Breakfast at the hotel and departure for Naples. Naples is one of the most famous Italian city for its historical background and wonderful places: Pino Daniele, one of the most important Neapolitan singer stated that “Napule è mille culure” (Naples is a thousand colors). The tour starts with a guided visit to the historical centre declared World heritage site by UNESCO. You remain speechless admiring the beauty of “Cristo Velato” (the Veiled Christ) in the Sansevero Chapel: a magnificent and impressive almost living marble statue. Then, Castel dell’Ovo, situated on the small island of Megaride where it is said that the siren Partenope laid before dying. Palazzo Reale where The Borbons lived in luxury. Finally, you can’t miss a walking through the alleys and shops of “Spaccanapoli”, one of the most famous street in Naples where culture, art and Neapolitan traditions mix up in a folkloristic atmosphere. In the evening, dinner and overnight stay. 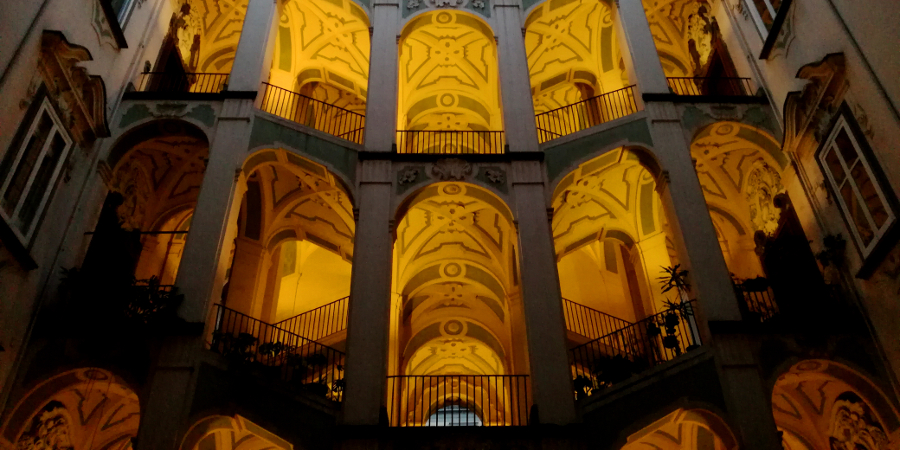 After breakfast, departure for an exciting excursion to visit the majestic volcano located on the Gulf of Naples called VESUVIUS. The bus will bring participants up to the crater and they will be accompanied by an expert volcanologist. Later, excursion to the archeological site of Pompeii, the ancient city destroyed by the terrible eruption in 79 AD: the city came out from ashes around 1740s and it is the best way to be fully immerse in a city stopped at Roman Age’s life with its street and villas. In the evening, dinner and overnight stay. 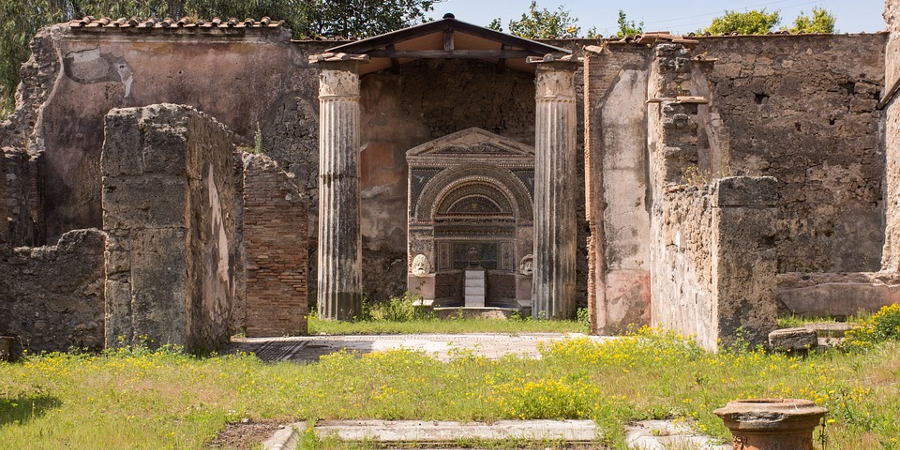 After breakfast, departure for Pioppi: the city where Mediterranean Diet was born thanks to Ancel Keys. Here you can enjoy a guided tour at MuSea (Museum of the Sea). In three rooms, the museum makes people discover the marine fauna and Mediterranean habitats of the Sea representing them in ten tactile tanks. In the evening, excursion to Paestum: the city was founded by Greek around 600 a.C and it was called Poseidonia in honour of the god of Sea -Poseidon. There you can discover the well-known archeological site where the magnificent Greek Temples continue to enchant everyone with their beauty. Later, an interesting excursion to the National Museum where you can visit its interesting rooms as the one of “TOMBA DEL TUFFATORE” (Tomb of the Diver) that represent the first example of colored painting in the history of civilization. In the evening, dinner and overnight stay. 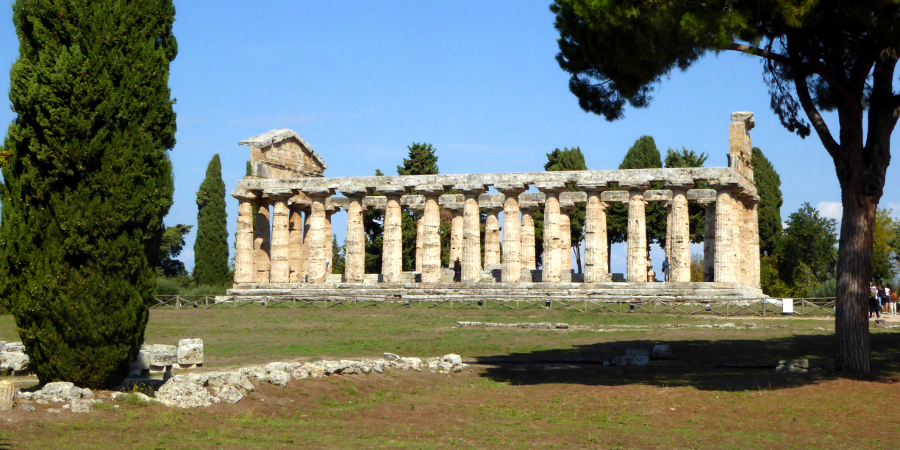 After breakfast, departure for Ercolano to visit the excavation of the ancient city of Herculaneum. Few steps away, an amazing experience is planned for you: a virtual and interactive travel in time just a little before the eruption of 79 AD that destroyed the Roman cities of Pompeii, Stabia and Herculaneum. In fact, there you can visit the Mav (virtual archeological museum), one of the most advanced museum in Italy where technology is applied to cultural heritage to make visitors live emotions through reconstructions, visual interfaces and holograms completely surrounded by sensory effects, tremors, and flashing lights.

At the end, greetings and…Arrivederci! 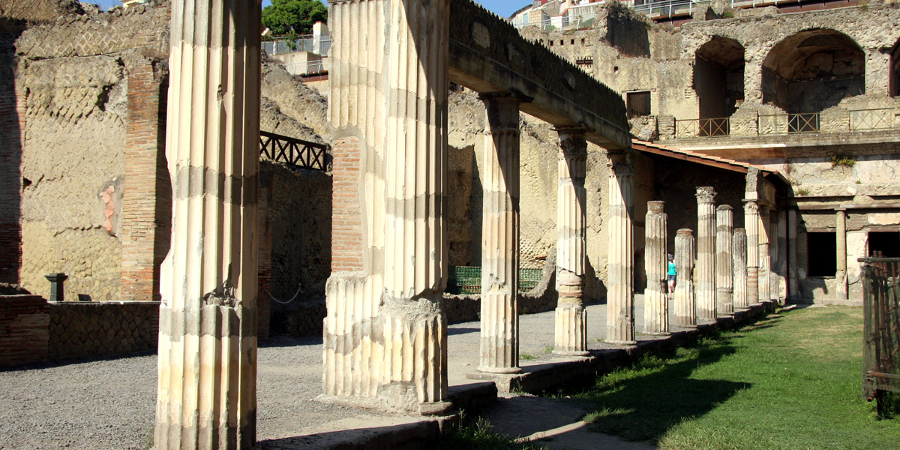 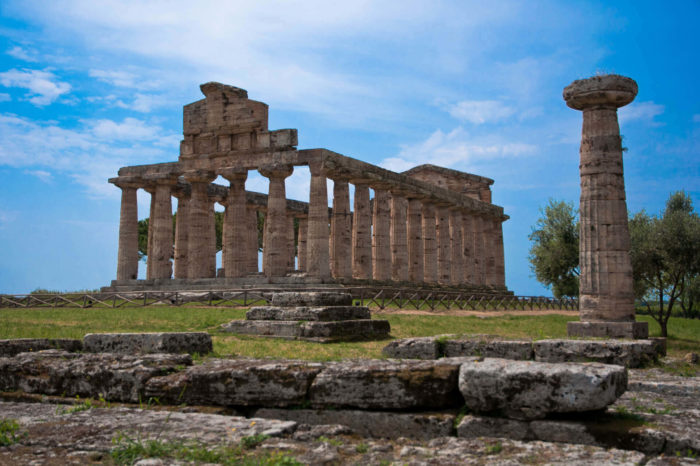 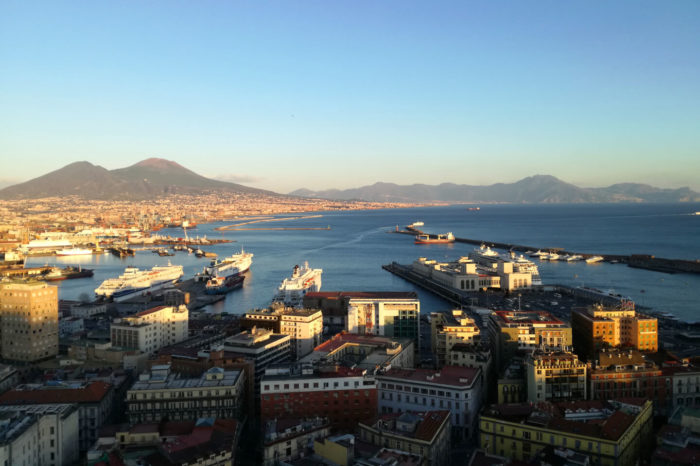 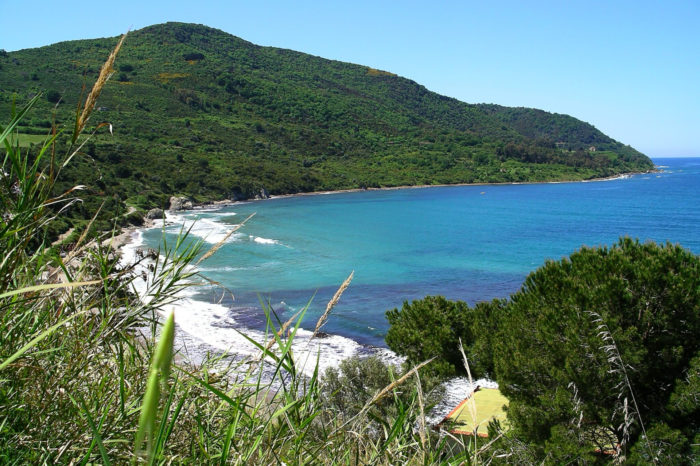